Seminar Library The seminar library of...

Established in 1974 under the leadership...

Anthropology is the study of humanity and human behavior. Derived from the Greek words anthropos (human) and logia (study), the discipline of Anthropology concerns the study of the cultures, institutions, social behaviors, symbolic structures, and systems. It is the only discipline that offers a holistic approach to human experiences. Anthropological studies focus on patterns of social organization, social interactions, power structures, gender roles, religious behavior and all the varied aspects of culture.Believing in the uniqueness, worth and value of each culture, anthropology discourages socio-cultural prejudices and in doing so appreciates and promotes diversity found in cultures. Given the depth of knowledge and insight facilitated by anthropological and ethnographic research methods, these are now widely being adopted by other disciplines of social sciences. As social scientists, Anthropologists formulate general theories about human social behavior and cultural understanding based on firsthand study of highly localized, indigenous phenomena in contemporary and historical contexts, a field known broadly as ethnography.

Anthropology is one of the many disciplines under the auspices of social sciences. The subject matter of anthropology is ‘human’, the Greek term anthropos means human being, that is the most fascinating of all creations. Anthropology differs from its sister subjects …..
Read More 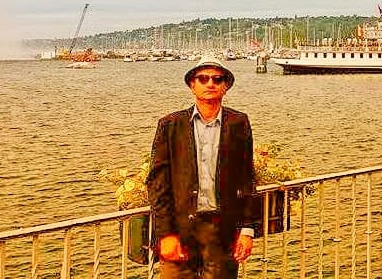 Message of the Chairperson